So Brew #1 was sitting pretty in the primary, and had been for about a week. I wanted to prepare for my next batch, which I will detail more later on, so I decided to pick up a carboy from Cap-N-Cork and transfer the first batch into secondary. Also, I figured it couldn’t hurt to get it away from the yeast after the very tumultuous origins it had. It had settled at it’s final gravity of 1.011 for a couple days, so I sanitized everything and siphoned it into the carboy. For some reason, the siphon stopped pulling from the pail with a little left, so I figured it had done its job and tossed the airlock and stop into the carboy and threw it into the closet in the spare bedroom.

From that little bit that remained in the bottom of the bucket, I dropped in a plastic cup to take a taste. Good news was that it tasted like beer! Flat, warm beer. Hopefully after secondary for a week or two, and then bottling it will taste like real beer. Now, next step is to clean off my backstock of bottles. Can’t do that without properly cataloging them though. 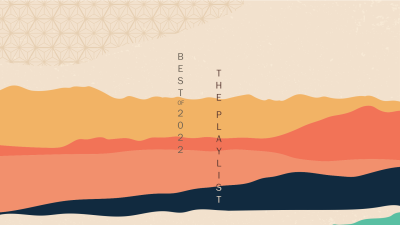 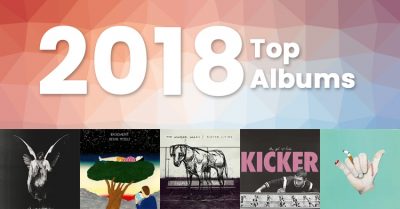 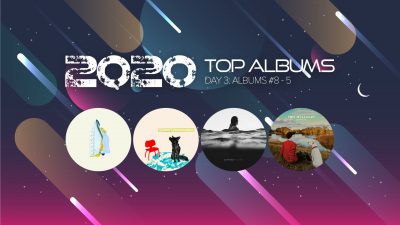