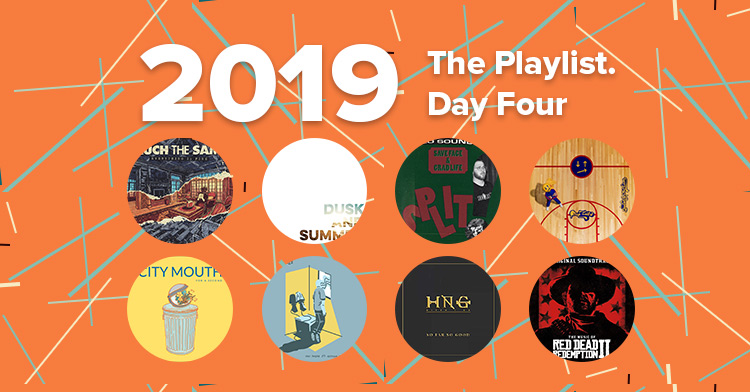 This is the fun part. A lot of these songs were alluded to in some previous days discussions, and are just here as examples of those albums, so I won’t retread old topics there. I’ll just touch on the stuff that wasn’t mentioned elsewhere. 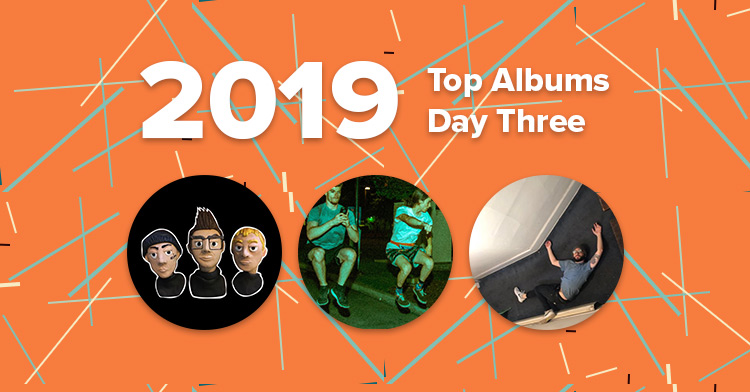 This is it, the final set of albums for 2019. Since I like to listen to music when I cook, these are the albums my wife has been subjected to the most in the kitchen throughout the year. No extra stuff at the end today, because these are long reviews on their own. Read on […] 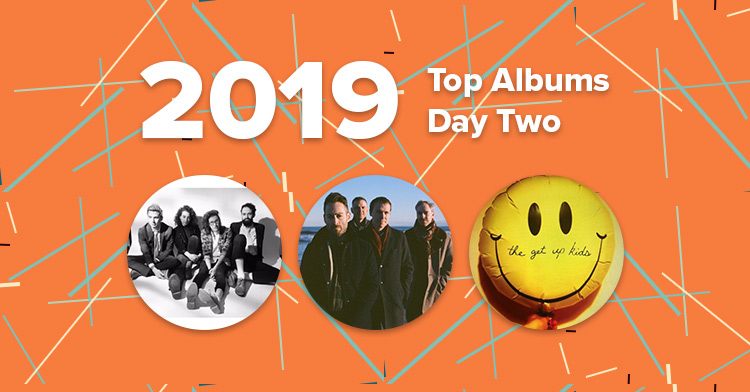 Thanks for coming back for three more of my top albums from 2019. Here we go! #6. Future Teens – Breakup Season Sometime in the spring, I saw a tweet that said Future Teens’ then-new track “Emotional Bachelor” was the future, and I thought it was a pretty lofty claim… until I listened to the song. […] 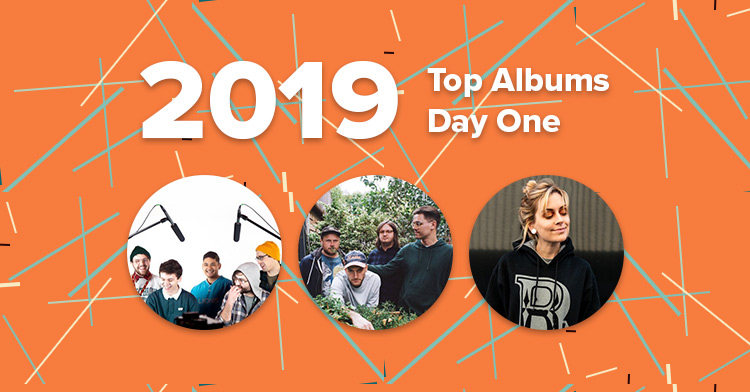