I had heard of The Front Bottoms before this, but everything I had heard from them led me to believe they were just a stoner-focused Say Anything ripoff. Going Grey, released earlier this year, threw that out the window. This album shows that the band is poised for growth, and is ready to see what the next level is like. They’ve cast aside a lot of their Bemis-isms that made them sound like an also-ran to Say Anything, and developed a sound and style that is uniquely theirs. It’s folky, but poppy. It’s somber, but (passive) aggressive. It dropped the stream-of-conscience style lyrics from the band’s previous works in favor of more traditional structure, which many may see as a negative, but it really helps to grab the listener. It’s got hooks and charm, and it surprised the hell out of me. I gave it what I thought was going to be simply just a courtesy listen, and ended up loving the entire album. This is one of my top albums of 2017, and I highly recommend it.

If you know me, you know I love The Get Up Kids. Almost every album in the band’s catalog is in my personal list of best albums ever. So, when you tell me there’s a band composed of TGUK’s frontmen, Matt Pryor and Jim Suptic, coupled with their friends, notably The Anniversary’s Josh Berwanger, you can bet I’m going to love it. The Radar State songs sound like Four Minute Mile-era TGUK, reinvigorated with a new sense of fun and excitement, and it’s wonderful. Although they only dropped an EP this year, I look forward to what more the band comes up with in the future.

No, this is not a Nirvana cover. This is what happens when the UK arm of the pop-punk explosion decides to slow it down a bit and bust out their emo ballad. It stands out, rather than sticking out, on their latest release, The Peace and the Panic, as most of the other songs are uptempo pop-punk pogo-pleasers. Even the album’s other slow-ish jam, “Nineteen Seventy Something” is still much more on the pop-punk end of the spectrum. However, this song shows the band’s songwriting chops off more than the other tracks. It succeeds in a way a lot of other pop-punk bands don’t when they try to slow things down, as they often come off forced, like the record company required them to add it. This feels sincere, and lets you know why Neck Deep stands a head above the rest in the game today.

As noted in the beginning of the playlist, 2017 was a rough year, and Sorority Noise’s You’re Not As ____ As You Think hit me at the right time. It’s an album largely about dealing with death and loss in a year where I had to deal with that in a couple very big ways. With that in mind, it’s not a sad bastard album, it tries to find a light at the end of the tunnel too. This band is an example of the future of emo music, and this album lets you know it, with lyrical depth and musical breadth. It’s intense, expressive, fun, exciting, powerful, moving, melodic, and so much more. It looks to the past to inspire the future. It has scream-your-heart-out rockers like this to the much more downtempo “A Better Sun,” allowing you to feel the band’s wide range of emotions throughout. It’s a great album, and the album I needed in 2017.

Thanks to everyone who read any or all of these posts. You can check out the full playlists below and let me know what you think of it when played in full. We’ll try this again next year. 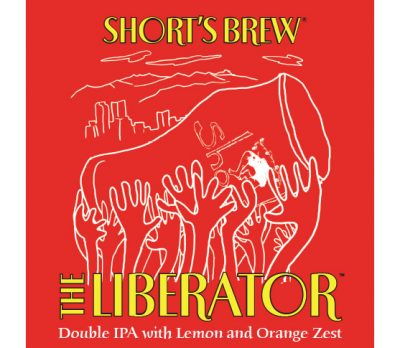 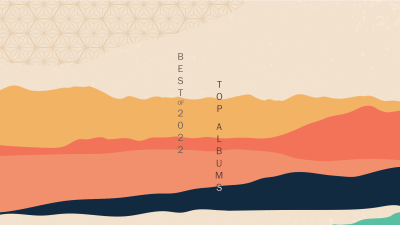