Since the first batch is bottled and carbonating, I figured it would be a good time to move on to my next batch. This was another recipe kit from Midwest, this time for Lemon Coriander Weiss. I got myself a new brew kettle last week so I could do a four gallon boil, as opposed to two and a half in my dad’s chili pot like I did for the first batch.

In our kitchen, we have a flat top electric stove. It has a sensor in it to prevent each individual burner from getting too hot. So, that means with four gallons I ultimately have some issues reaching a boil with four gallons. I went to the internet for some help with this, and found I could have the kettle straddling two burners, so it is still being constantly heated. It worked but it took forever. I started the brew at 3PM and didn’t take it off the stove until 10:30PM because it took so long to reach the boiling point. It could not break 208 degrees without the lid on, which was slightly hazardous since I couldn’t see the water, and had a small boilover at one point.

I got it done eventually, and I’m pretty excited to see how things turn out. I broke from the recipe a bit and threw in a little lemon and orange zest as well during finishing, then it says in a week I’m supposed to rack to secondary and add some lemon and orange zest in the carboy. I won’t add it as early because I don’t want the flavors to be too strong, but we’ll see what happens. 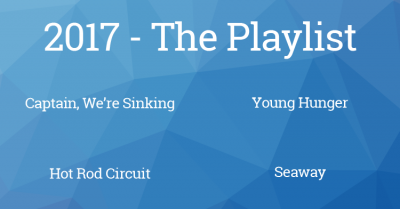 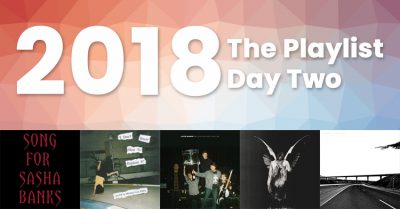