Lorem ipsum and such.

In order to promote the DBusiness Daily News to segmented audience members, a selection of “Here’s What You Missed” eblasts were created. Each eblast offered a small writeup explaining why they were receiving the email, along with what the user would gain from subscribing, accompanied by five articles in the field of their interest. The articles chosen were the highest performing articles of that type according to Google Analytics.

In addition, email was fully responsive (thanks in part to a template made available by the email service provider), so that the two columns of stories would collapse down to a single column on mobile devices, and button sizes would be increased, as shown below in a pre-production image. 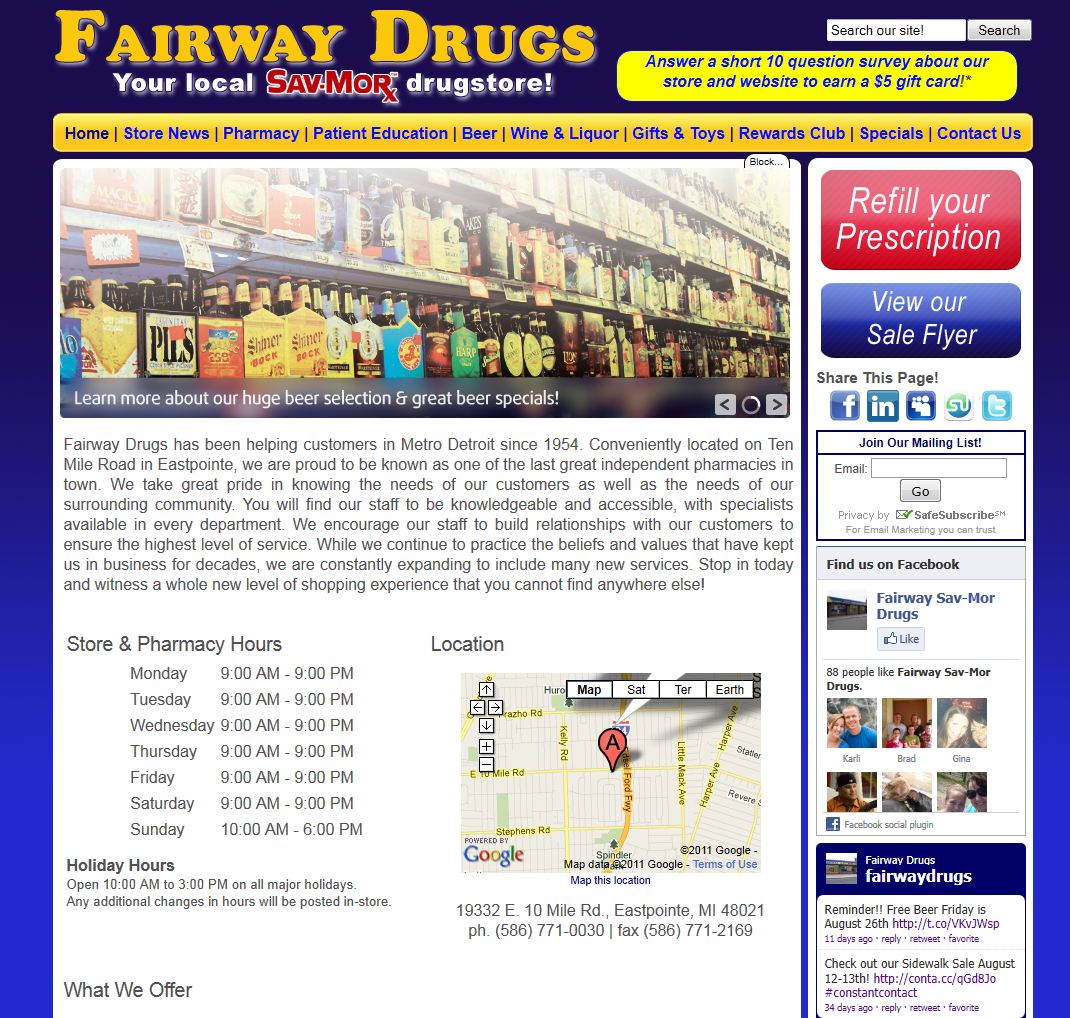 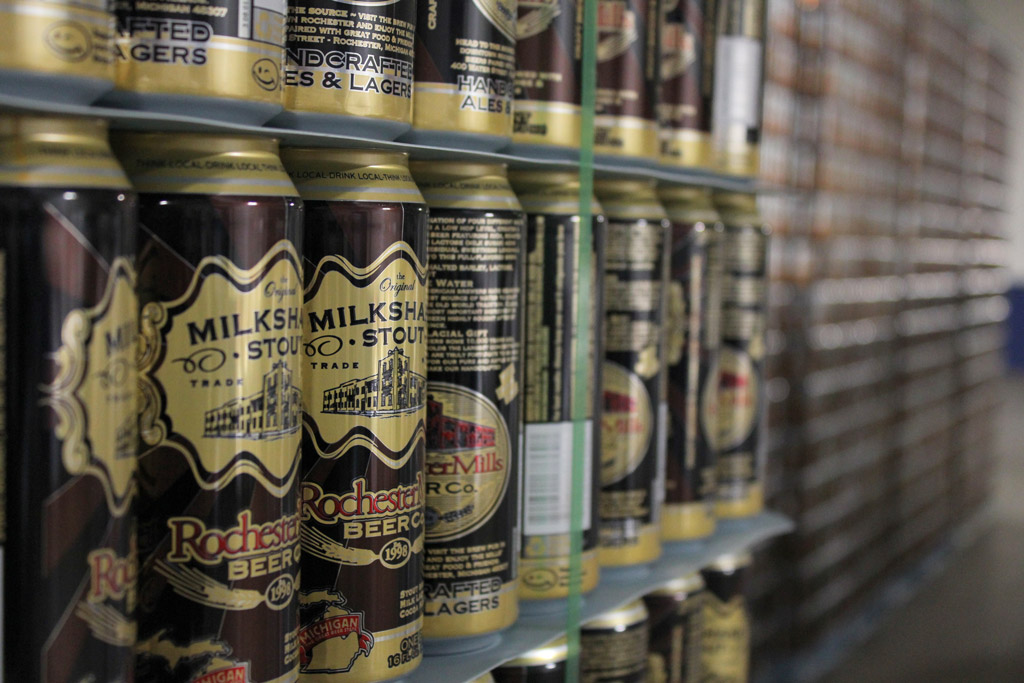 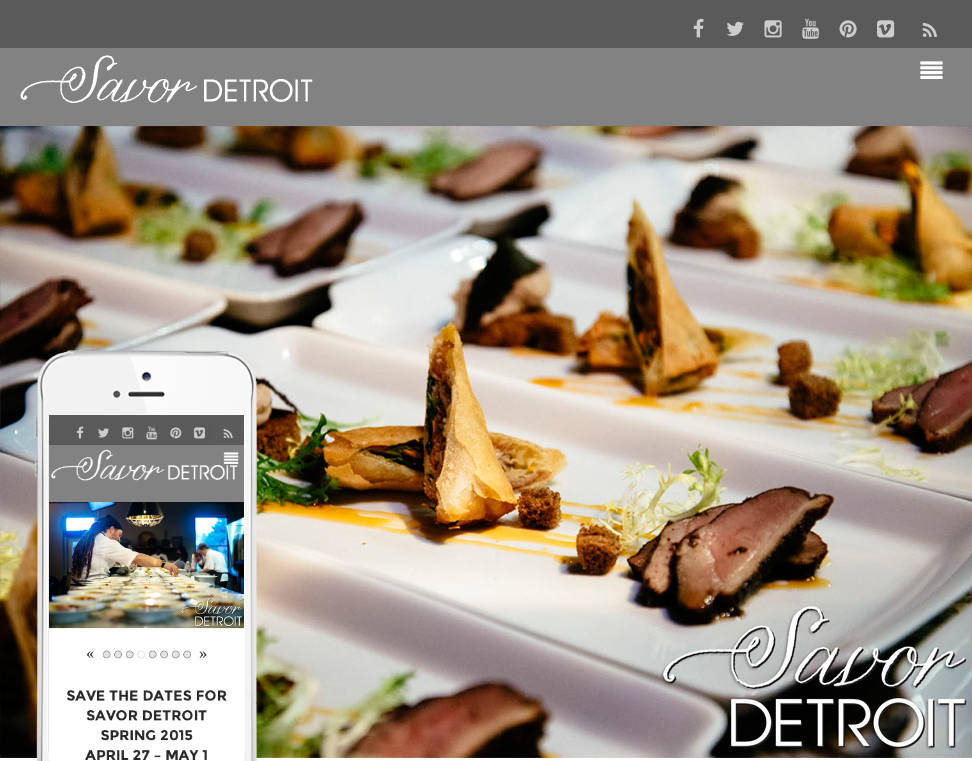